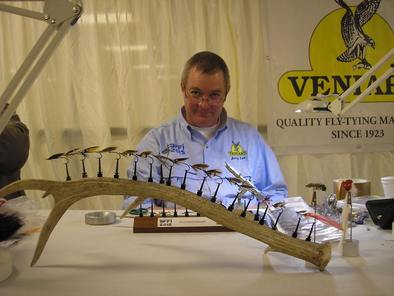 Born in North West Norfolk, where small chalk streams rule, his interest in fishing started when at the age of 7 he was taken fishing by his father, and beyond his wildest dreams caught a small rainbow trout.  Throughout his school and university years fishing was always a significant element to his leisure time, even when living in the hearth of the east end the River Lea was only a short cycle ride away across Hackney Marshes.

Family holidays to Scotland were always sited close to water, both running and still.  His father a keen saltwater fisherman encouraged Jerry’s obsession, tolerating late evenings and small biting critters as he chased every fish in the local region.  Tying wool and fluff on hooks was all part of that adventure.

His real fly fishing passion kicked in when he met his partner Jo, who along with her family took him to Mayo in Ireland.  Fishing on Loch Conn, he hooked and landed a 5lb wild brown trout on a small dry fly.

What happened next was probably natural progression.  Whilst in Derbyshire on a short break he was encouraged to buy a new fly tying kit, and within 3 months, at Chatsworth Angling Fair was a member of the Fly Dressers’ Guild.  Membership of the Thames Valley Branch and then the Chilterns Branch followed.  During this time he was given the opportunity to join the Executive Committee of the Guild, serving as General Secretary for 5 years.  During this time Jerry was lucky to meet so many people, some who have become very close friends, and the ability to promote fly dressing to those new to the art.  Countless beginners encouraged to have a try and given the chance to experience fly dressing first hand.

In 2008 a new job took him and his family north from Oxfordshire to West Yorkshire and Wharfedale.  The Leeds Branch followed as the next group, and a new era in Jerry’s fishing journey, with him starting to learn how to fish rivers all over again, like going back to his childhood, and tying and fishing soft hackle wet flies.  Today he feels very privileged to be part of a very small number of anglers granted permission to fish a private reservoir in Upper Nidderdale, which also includes a natural head of Grayling.  And what fly is his first choice at this location……the Black and Peacock Spider, the fly he and the Guild used to such great effect, introducing all those visitors to have a go at tying flies at shows all over the country.  He proves it still catches wild fish from wild places.

Click on the images below to view Jerry's flies. 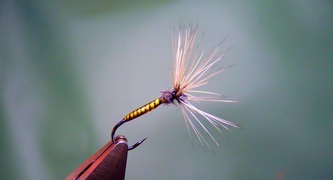 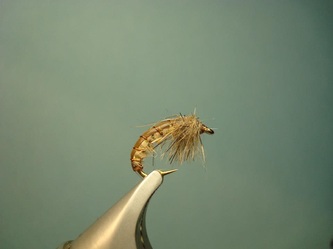 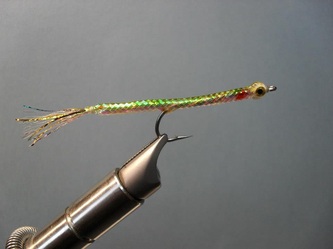 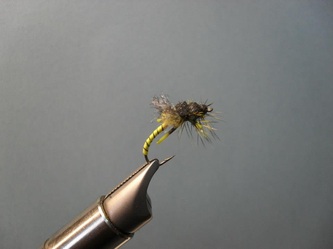 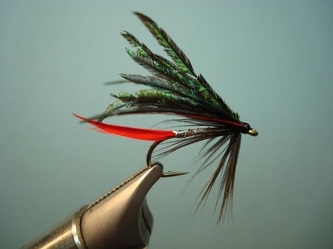 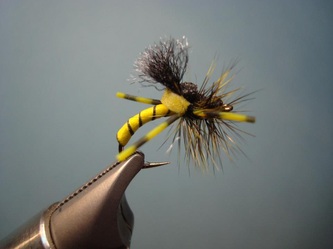 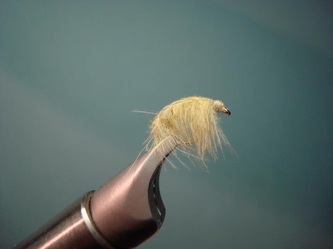 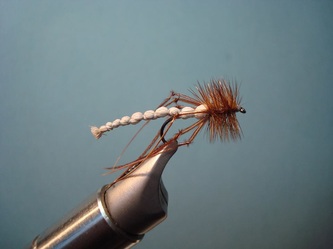 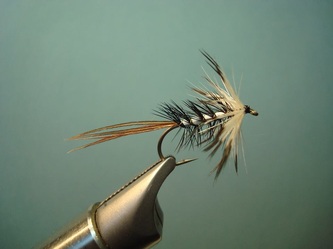 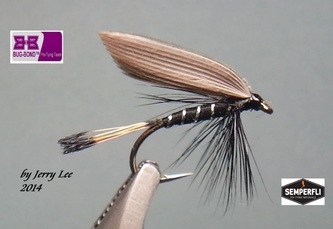 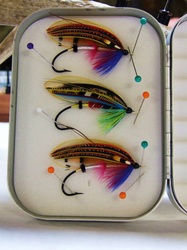 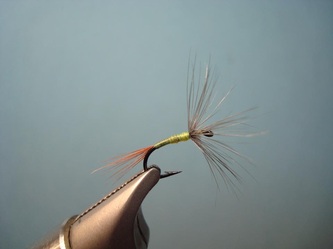 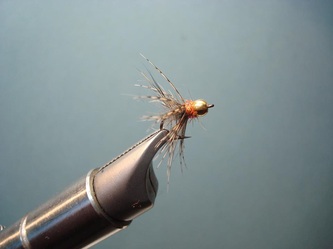 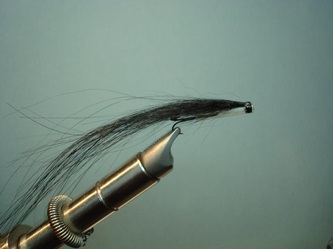 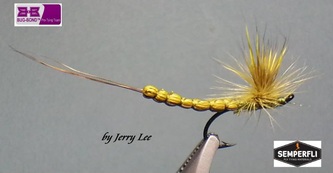 Back to Fly Tying Home